(Reuters) – America’s biggest office furniture manufacturers got the rug pulled out from under them by the COVID-19 pandemic.

Early in the pandemic in late April, 52% of employed Americans said they were always working from home to avoid catching or spreading the coronavirus, while another 18% reported sometimes working from home, according to a survey by Gallup. A later survey found half said they’d like to continue doing this permanently–including 27% who cited both a preference for remote work and fear of the coronavirus.

“A Tsunami hit this industry with this pandemic,” said Ron Wiener, chief executive of iMovR, a maker of adjustable desks in Seattle. “The big companies simply weren’t structured to serve people from home.”

Steelcase, the largest U.S. office furniture maker, and Herman Miller, the No. 2 producer, both reported steep losses and double-digit sales declines in the three months ending in May. For Steelcase, sales of about $483 million were the lowest since its initial public offering in 1998.

Investors have figured out just how dire their situations have become as some experts predict the virus will largely kill off large offices as more companies find they can operate with workers dispersed, saving on costly real estate.

Even as the wider stock market has nearly recovered all of its losses from the early days of the outbreak, shares of Steelcase and Herman Miller remain deep in the red. Steelcase shares fell 69% from their 52-week high after the pandemic hit – and are still off 51%. Shares of Herman Miller fell over 71% and are still down over 50%.

Herman Miller and others say they’ve made strides in expanding their online options since the pandemic hit and have found other ways to sell to individuals.

Lori Gee, vice president of workplace performance services at the Zeeland, Michigan-based company, said they quickly set up a way for Google employees to buy directly from the company, for instance.

“Part of this has been an acceleration of what we were already doing – to make it easier to get the best set up,” regardless of where the furniture would go or the size of the order.

Manufacturers of many other goods have pivoted to new products, including things needed to fight the pandemic, or stepped up services to make up for other lost business.

Office furniture makers have had a harder time, in large part because of logistical challenges. The average work-at-home customer, for instance, wants a product that can be sent by a delivery service in a single box and can be easily assembled – ideally without needing special tools.

Price is also a factor. An Aeron chair, a classic design sold by Herman Miller, comes in versions that can easily cost $1,000. Workstations in offices can cost even more, depending on their complexity and added features, such as adjustable desktops and built-in arms to hold computer monitors. Workers stuck at home are far less likely to splurge on such expensive options, at least in part because many are worried about keeping their jobs.

The way big companies make their products is a complicating factor. Many producers have outsourced component production, buying bases from one company, for instance, desktops from another, and assembling them into configurations according to the design laid out for a large operation.

“We’re not used to dealing with the end user – if we get a call from a customer about a missing screw, we’re not set up to handle that,” said Soren Stig-Nielsen, president of LINAK U.S. Inc., the U.S. division of a Danish company that makes many of the world’s actuators for lifting bases on desks to adjust height. The company has a large factory in Louisville, Kentucky, and sells its equipment to most of the big domestic furniture companies, including Steelcase.

“COVID has created huge demand in the home office area,” said Stig-Nielsen, “and traditionally we have not been a big player in that market.”

Meanwhile, the industry is not giving up on actual offices.

Herman Miller’s Gee said it is unclear how long the slump in building new centralized offices will continue. But she said the company’s designers are already working on concepts for a new style of working, including more “small, satellite offices” that they believe companies will want to set up to serve workers more widely dispersed than in the past.

“We think there will always be the need for a physical workplace – places where you go for collaboration and bring to life the corporate culture,” Gee said.

Wed Aug 19 , 2020
Home Town fans looking for a Napier-renovated home may be in luck as The Kollar House just hit the market! The 1960s-era home, recognizable to fans of the popular HGTV show, has been listed by owners Rebecca and Matt Kollar for $229,000 in Laurel, Mississippi. The couple, both doctors, had fallen […] 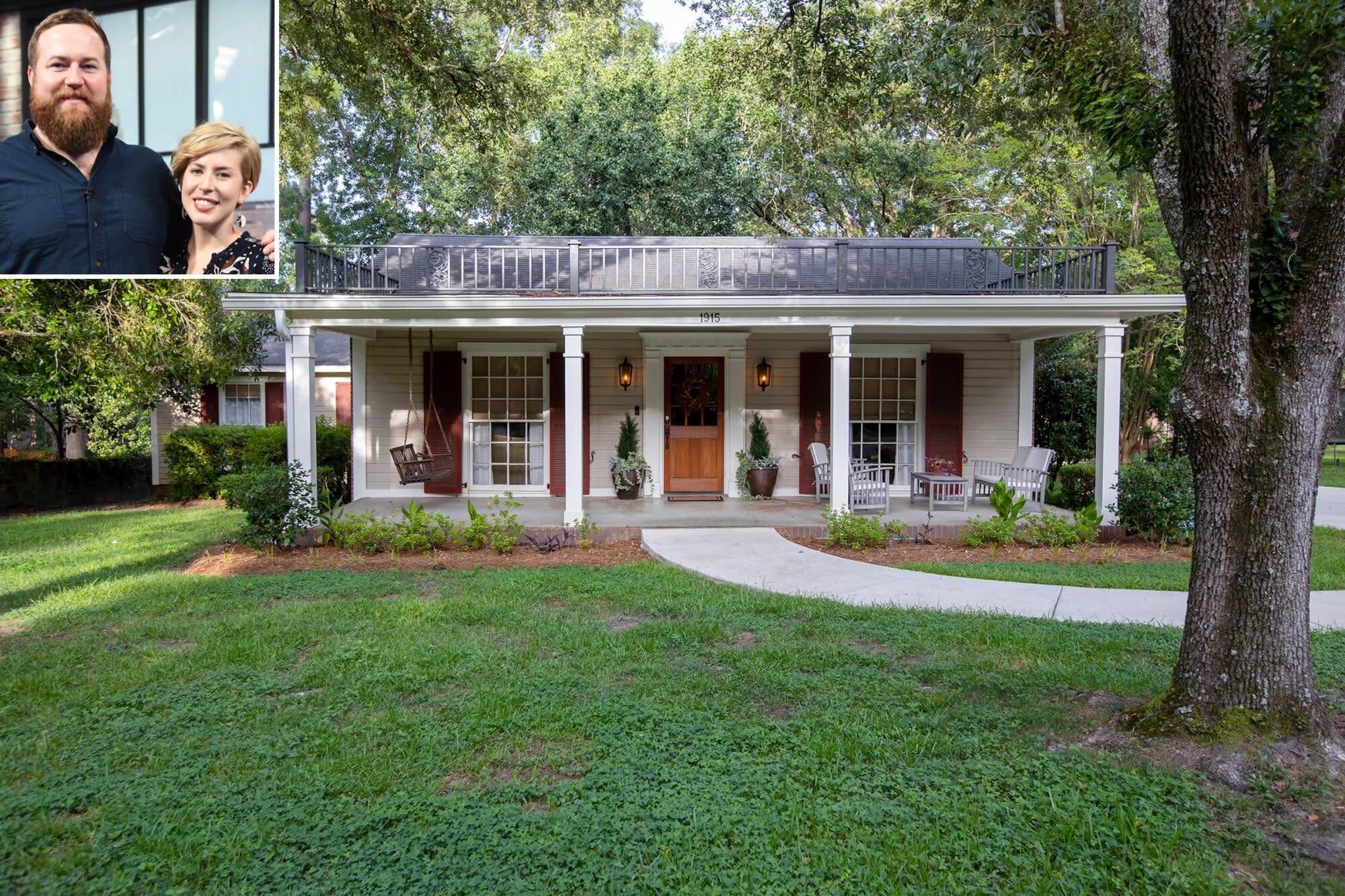