“It’s a rumor and not substantiated, but there’s belief in the community that it could have been a speakeasy during Prohibition for the guests of the Grove Park Inn,” explains the listing agent, Janet Whitworth.

The home was built in 1925 and is now on the market for $2 million. You don’t even need a secret codeword—a simple, well-written offer will suffice.

A clue to the residence’s past came in the past decade. During a 2012 renovation of the home on Kimberly Avenue, the home’s current owners found the old bar and much more.

When her clients bought the property, “The basement was just junk. It was a mess,” Whitworth explains. “They found some very secure doors, and the windows had been blacked out. There was a buzzer that would ring, and still works, from the main level kitchen down to the bar—which could indicate that it was there to warn anybody down there.”

Craftspeople repaired and restored the bar, and it’s now a part of an elaborate basement that’s been converted into an upscale watering hole. The stairway down to the bar area sets the mood.

“They created a British pub-type atmosphere down there. It looks to me a little bit like if you’re in New York City—how you can look down into those pubs off the street.” Whitworth says.

Back upstairs, the formerly forlorn house has also been completely redone, thanks to methodical renovations that took five years.

Watch: Historic Boston Home May Have Been an Underground Railroad Station

“It had been neglected and then sat vacant for a number of years. It was in very sad shape, but the potential was there, and these buyers saw that potential and restored it beautifully,” Whitworth says.

There are seven bedrooms, three full bathrooms, and two half-bathrooms on 6,350 square feet on three levels. Beyond the downstairs bar, there’s another rare feature within this century-old home.

“Unusually for that era, all of the bedrooms have spacious closets,” Whitworth says.

There’s even a large linen closet for additional storage needs.

The home’s second floor boasts a large outdoor balcony, ideal for soaking in the views of Grove Park Country Club.

On the main level, a petite kitchen has now been enlarged.

“They took four rooms and combined them into a very large kitchen. It’s very functional for someone who likes to cook,” Whitworth says.

A space that was once a small porch is now an enclosed breakfast nook with mountain views.

The house is in a prime location in Grove Park, which overlooks the popular Grove Park Inn and golf course. A lumber magnate, Andrew Gennett, originally built the house for his family.

“It’s on one of the most iconic streets in Asheville, which is lined with beautiful homes,” Whitworth explains. “It looks over the first fairway of the Grove Park Country Club, and then you see Sunset Mountain. It feels very elegant and refined. It has quite a presence on the street.”

Tue Apr 6 , 2021
A viral photo of a futuristic-style home labeled “Putin’s house” in Sochi, Russia, has circulated on social media, leading many to falsely believe it belongs to the Russian president. In reality, the home was only a design concept of what Vladimir Putin‘s home might look like through the eyes of […] 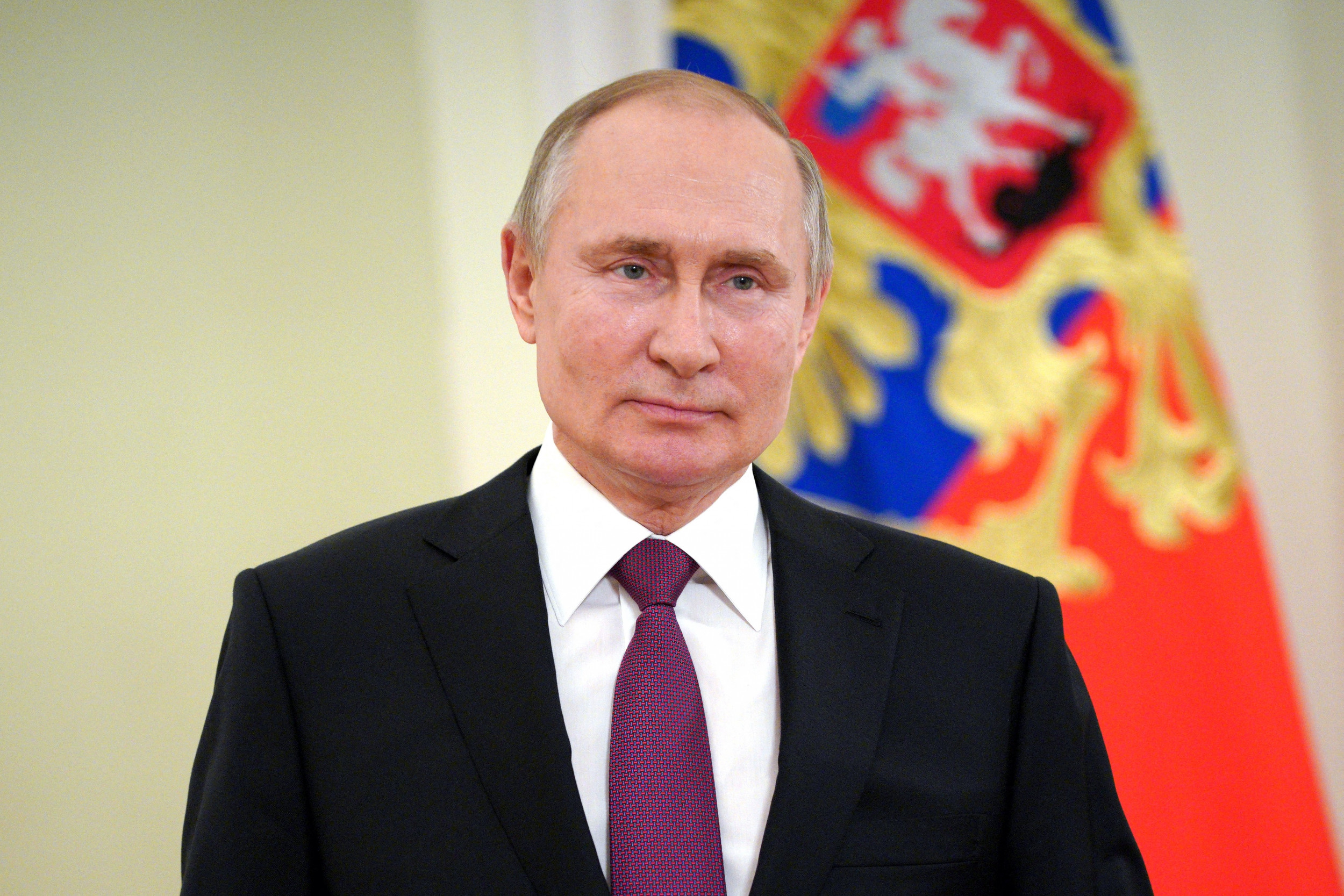