About two-thirds of all rental housing growth between 2004 and 2019 was driven by adults age 55 and older, and that group now accounts for approximately 30% of the total rental market, according to a study by the Joint Center for Housing Studies of Harvard University.

This generational shift from home ownership to renting represents a significant customer retention risk unless insurers figure out a better way to maintain customer loyalty throughout this critical life phase.

“So far, most insurers are missing that mark,” said Robert M. Lajdziak, senior consultant of insurance intelligence at J.D. Power.

“Consider the stats: 44% of combined Boomers and Pre-Boomers who are renters today had homeowners insurance in the past, but only 52% of them now have their renters policy with the same carrier,” he said. “Recognizing that annual retention for homeowners is 91.7%, there is a huge opportunity out there for insurers that get the life stage transition formula right, but the scale of this generational movement will likely drive a great deal of switching activity in the future.”

J.D. Power is a global consumer insights, advisory services and data and analytics company with offices in North America, Europe and Asia Pacific.

Get automatic alerts for this topic.

Fri Sep 24 , 2021
On “Curb Appeal Xtreme,” designer John Gidding, horticulturist Jamie Durie, and carpenter Rachel Taylor know that a home’s exterior needs as much attention as the interior. And on the latest episode, they reveal how to imbue the outside of a home with one of the most popular styles of all: […] 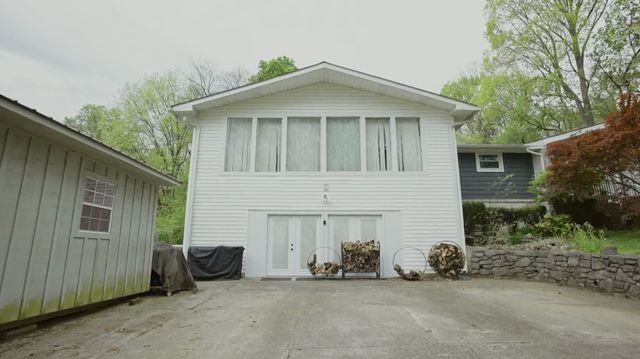