With many consumers spending more time indoors because of the pandemic, some homeowners have used at least a portion of that time to make improvements on their homes.

Porch, a company that connects homeowners and home improvement professionals, surveyed homeowners to gauge whether the coronavirus outbreak has stopped them from moving forward with their home improvement plans. The survey found that not only were most homeowners not deterred by the pandemic, but many have taken action because of it.

A renewed focus on home amid the pandemic

Some earlier studies have suggested that consumers may be putting off plans to buy a new house because of the economic turmoil caused by the pandemic. For current homeowners, though, renovating their homes may be an appealing alternative.

Younger homeowners have been the most proactive, with 82% of millennials and Gen Z members reporting that they’ve made at least one home improvement since the pandemic began, compared to 79% of Gen Xers and 56% of baby boomers.

The most common home improvement project was garden landscaping, cited by 26% of respondents. That was followed by:

Overall, 64% of respondents made renovations to the exterior portion of their house, and 58% made improvements indoors. Many homeowners also sought to make changes that have long-term value, as 44% introduced new home technology and 34% made improvements that added to their home’s eco-friendliness.

Economic impact payments a source of funding for home projects

Thirteen percent utilized the economic impact payment they received as part of the Coronavirus Aid, Relief, and Economic Security Act (CARES Act), referred to in the survey as a “stimulus check from the government,” for their home improvements.

Ready To Invest In One Big Home Buy? These Are The Best Furniture Sales Happening Right Now

Thu Jul 23 , 2020
Amidst 2020’s slew of unprecedented moments, the continuous cyber-sale parade is one welcomed occurrence. It seems like with every new day comes a new announcement of blowout deals and must-shop markdowns that keep our virtual carts in a constant state of overflow. Even if you’re just now tuning into The […] 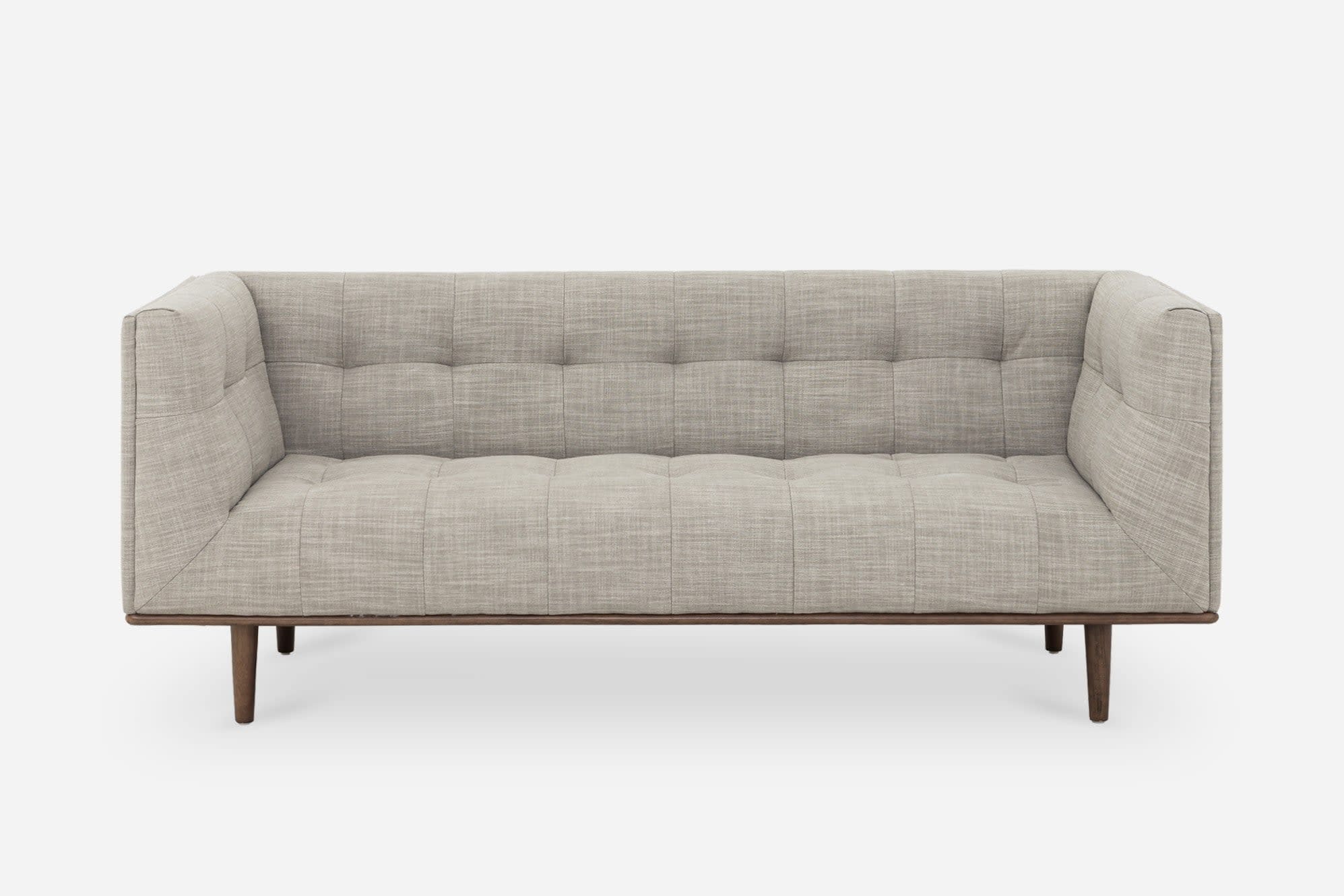