But a court-appointed receiver says selling to Harmony Communities is the best route to bring the community up to safety standards, as the company plans to invest $300,000 into improvements.

But a group of residents is hoping they might be able to buy the property themselves through a cooperative.

The community suffered two destructive fires in April and June of 2021. In total, five homes were destroyed and a resident died. It quickly became clear living conditions were unsafe.

Last summer, the mobile home park came under the authority of Fresno officials, instead of the state. The city applied to put the property into a receivership, meaning a third party took control from the current owners.

Now there’s a plan to the sell Trails End to property company Harmony Communities. But some residents want to put a stop to it.

“What I have heard from residents is that they are very confused and they are very scared,” said Mariah Thompson with California Rural Legal Assistance.

She represents a group of about a dozen residents who are opposed to the sale and the rules that Harmony Communities plans to enforce, including not allowing dogs without leashes, requiring residents to clear the space between trailers of appliances, canopies, and other items.

“If they have really strict rules, I don’t think anybody can live by them,” said 32-year-resident Patsy Rajskup.

“I don’t think we moved into a gated community where they can tell you exactly how you can have your yard,” said resident Patricia Shawn. “I thought it was a mobile home park.”

Mark Adams is the court-appointed receiver at Trails End and insists that Harmony Communities was picked for a reason.

“They are well regarded by the State Housing and Community Development Department,” said Adams.

He insists the changes being made are necessary to prevent another tragedy at the park.

“So many people are using their exteriors as almost a junk yard and that is a fire danger,” he said.

But Thompson says Harmony Communities is also known for raising rates. She’s representing residents at The Shady Lakes Mobile Home Park, who say their rents went up 32% in the few years after the company took over.

That’s why she’s passing out fliers encouraging the residents of Trails End to come together to take ownership of the park, literally. She believes residents buying the park as a cooperative is the best solution.

“There’s special funding available from the federal government and other investors to lend to these communities so that residents can purchase their parks themselves,” said Thompson. “Then when that happens, rent tends to be lower. They are more stable.”

But it’s a tough process. They’d need to hold a vote with participation from each of the park’s 60 units, with a majority voting to move forward with the plan to collectively purchase the property.

The group of residents advocating for a cooperative is hoping the City of Fresno will support the idea before a judge later this month.

City of Fresno officials declined to comment about whether they would or wouldn’t support the sale to Harmony Communities.

Ultimately, it will be up to a judge whether the sale to Harmony Communities is approved. The next court hearing is on March 30.

Here are the 10 best buys

Thu Mar 17 , 2022
We may receive commission from purchases made via links on this page. Pricing and availability are subject to change. The Amazon outlet is packed with great deals that no one knows about! (Photo: Amazon) Want to score dirt-cheap discounts on incredible goods? Well, there’s a goldmine hiding in plain sight. It’s […] 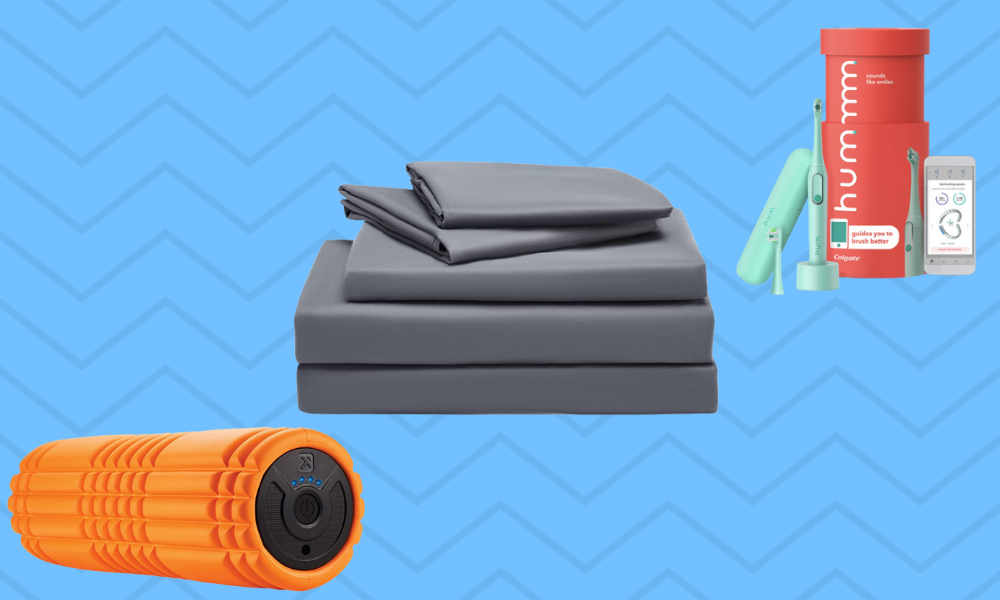